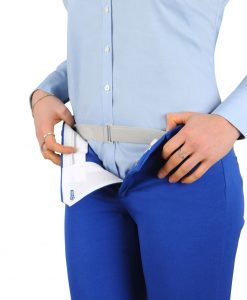 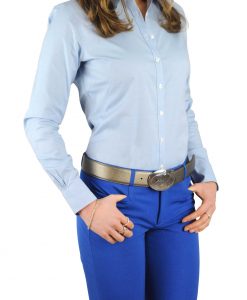 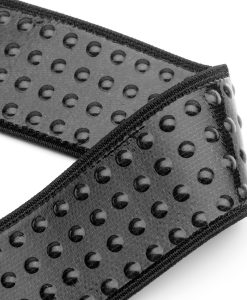 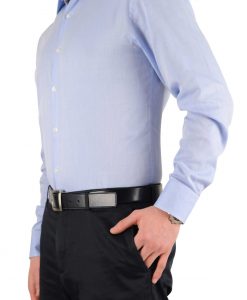 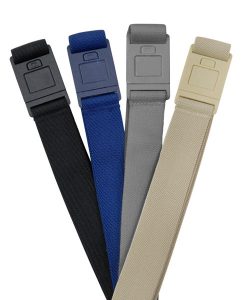 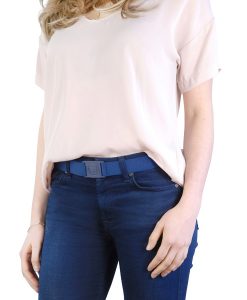 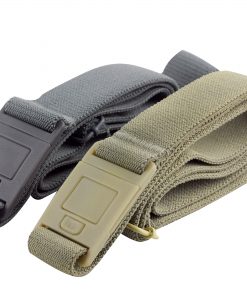 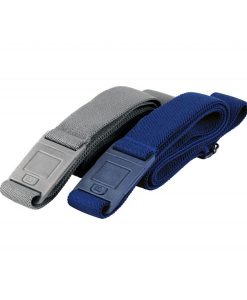 Beltaway SQUARE – 2 COLOR PACK | In a variety of colors 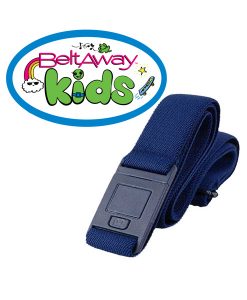 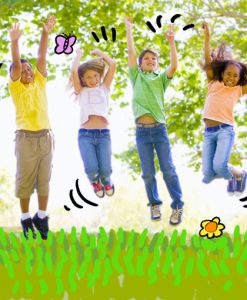 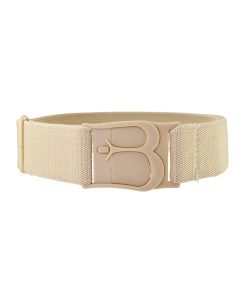 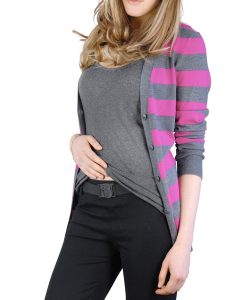 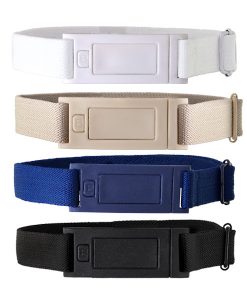 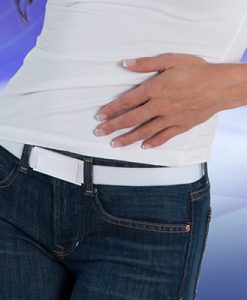 Elastic belts may not be something you would expect people to get excited about. The Beltaway team wasn’t excited about them either, so we set out to create elastic belts that would allow people to be more comfortable in their own skin. This simple idea of helping others feel less self-conscious has inspired our growing community of customers. They often remind us that Beltaway elastic belts are much more than a fashion accessory.

Elastic belts by Beltaway eliminate the need to constantly pull up your pants. This means you don’t need to worry about a revealing gap around your lower back every time you need to pick something up. If you’re losing weight, our elastic belts will keep your pants fitting so you won’t have to buy a whole new wardrobe until you’re ready. Pregnant women or women who just gave birth can use our elastic belts to accommodate their size changes. They’re even easy to adjust while wearing.

What follows is real feedback from customers on the elasticity of Beltaway. We left out the parts that discuss Beltaway’s other great features to keep things focused, but it’s important to us that you also know about our flat, smooth buckle design. Our elastic belts do not create any unflattering bumps that reveal the presence of a belt. This allows wearers to combine fitted shirts outside of pants that require a belt without ruining the desired slimming look. All by itself, a Beltaway elastic belt increases your wardrobe by allowing for all-new top-bottom combinations. Here’s what our customers have to say:

“I used to use those thinner clear elastic belts, but I’m not going back after this. The clear elastic created a bit of a bulge (and I don’t have one normally – 6′ tall and 150 lbs), but this keeps everything nice and smooth. I wear it with the buckle a little to the side, so it doesn’t hit the button of my jeans and bulge out. Also, it’s far more comfortable – it’s the gentler kind of elastic (I don’t know how else to describe it), the kind that stretches easier.”

5 of 5 stars reviews on Amazon for our elastic belts: it’s invisible underneath your top, November 8, 2013

“Since it’s elastic, it works especially well to fix the gap on the back when you wear jeans.”

“I like that fact that this belt is elastic. I do wish that it came in black, though.

I think that it fits better than the clear plastic belt I purchased earlier.”

“This belt is awesome — keeps the waist of my skinny jeans from gaping at the back. The elastic allows for easy sizing, and the buckle lies flat in front. Just what I needed.”

“This elastic belt does what it claims. So much better than the plastic one. I’m going to buy a spare.”

5 of 5 stars review on Amazon for our elastic belts: So much better than the ‘Plastic’ SlimBelt, October 14, 2013

“This belt – as mentioned in other reviews – is not plastic – it’s elastic. Much more durable than the plastic belt.”

“When I looked for a flat belt, I thought this was a little pricey for what it was, but I have been happy with the belt. I wear a belt almost all the time, and this works well for me. The band is elastic, and the “buckle” is flat plastic. It doesn’t smell bad. There is a slight bit of pinching in from the elastic belt, but its less noticeable than a regular belt protruding. Would [recommend].”

5 of 5 stars review on Amazon for our elastic belts: Exactly what I was looking for, August 16, 2013

“This belt is amazing. I was looking for a belt that would be adjustable (so you don’t have to deal with annoying “leftover” segment), invisible under [form-fitting] tops and elastic to prevent the back of the jean from gaping and showing off your butt crack to the world (my worst nightmare).”

5 of 5 stars review on Amazon for our elastic belts: love this belt!, August 12, 2013 “definitely a winner. This belt is outstanding. I’ve had it for about 1 week and a half and love it. Works with all of my jeans and has them all fitting like a dream. they don’t slip down and it’s actually about as comfortable as I think any belt could be.. It’s great, definitely recommend. I originally was going to get another color but blue/denim is probably the best.”

“I’ve had my invisibelt for years and it’s falling apart so when I went to order a new one the [Beltaway] popped up. I unfortunately had an issue with my postal service losing it for several weeks, but I finally got it and I love it. The seller was incredibly understanding and helpful when I first reported it not received, then reported the postal service investigation, and later finally finding it. I was a little skeptical of the elastic being strong enough, but so far it has worked really great, I love that it’s more flexible than the plastic one I had previously, it’s definitely a no-show under fitted shirts and it’s easy to adjust. I will recommend these to everyone!”

“Finally the perfect belt. I’ve been looking for a flat elastic belt for years. It’s wonderfully comfortable and doesn’t show under blouses. Who could ask for more?”

“So far, so good. The belt is heavy duty elastic, does what it says and so far has not broken. I have a couple pair of low rise pants made of knit with a jean cut. They stretch out of shape and slide down my hips rather quickly and this belt does the trick of holding them securely and comfortably in place plus it hide the “belly bump” from the button on the low rise waist.”

“This is even better than the plastic belts because of the elastic. I may need more colors very soon!Received it quickly too.”

5 of 5 stars reviews on Amazon for our elastic belts: Beltaway Flat Buckle Elastic Women’s Belt, May 8, 2013

“I ordered this belt (from Beltaway) in Navy to wear with my jeans (I ordered in March and are now too big). This is a Beautiful, Very Easily Adjustable (for weight fluctuation), Extremely Comfortable (I forget I’m wearing it) Stretch Belt. I can tuck my shirts in, to show it off or I can leave my shirt or sweater untucked and there is No Evidence that I’m wearing a belt! I LOVE this Belt, it’s the Best Invention in fashion, Ever!!! I am 5’5″ tall and bounce between 140 -145 pounds. I ordered size 0-14, it fits perfectly!!! I’m going to order more in other colors from Beltaway. They provided extremely FAST Service, I placed my order on May 3rd and was wearing the Belt on the 6th!! Thank you Beltaway and Amazon!! I am an Extremely Happy Camper!!!!”

“I’ve been searching for ages for a ladies belt that would look smooth under my tops. I don’t tuck them in, but do not like the bump that shows over the jean buttons. This belt is elastic; should fit most women and the front is really flat. Nobody would know I was wearing one and it gives a nice smooth look. I love it.”

“The Beltaway is 100% better than the competition that’s getting all the buzz… Because it’s sturdy elastic (not plastic), it moves with your body and it breathes while being strong enough to cinch in your jeans.”

Latest from the Blog